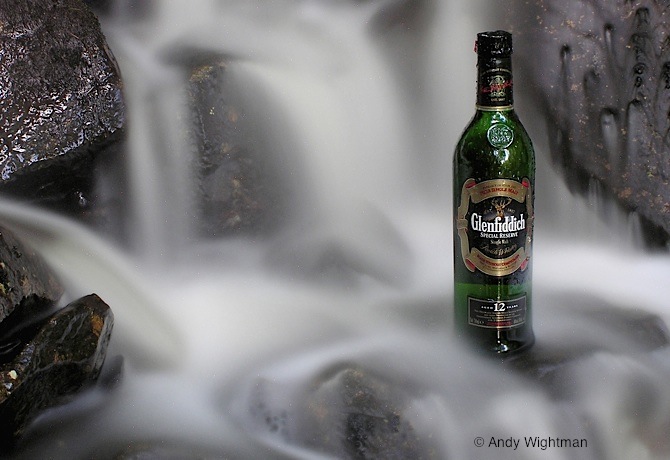 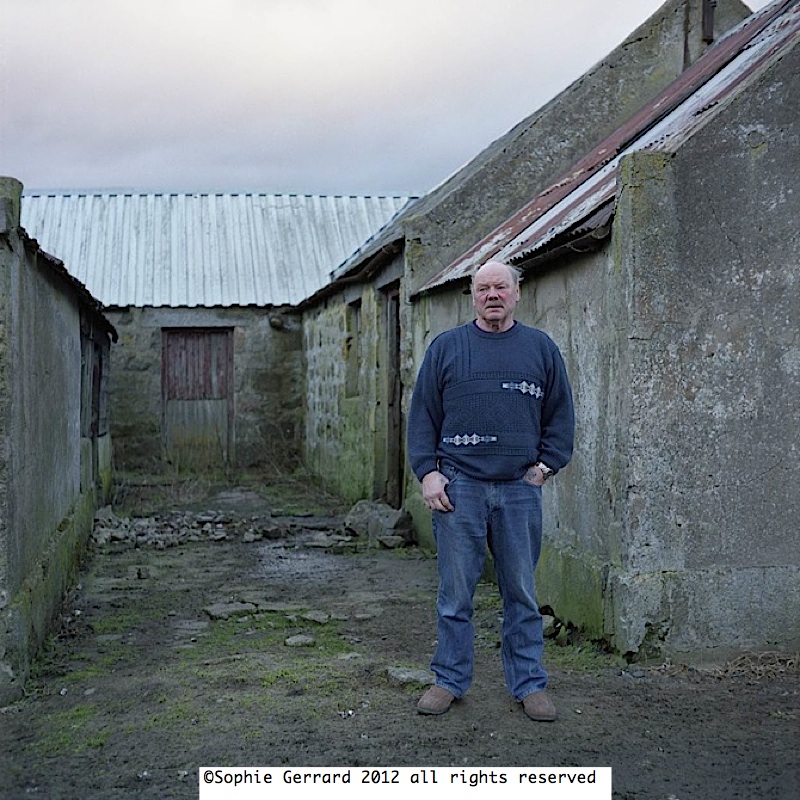 How much has Donald Trump invested?

27. November 2012 · Comments Off on How much has Donald Trump invested? · Categories: Environment, Land Use, Politics, Trump

I am very grateful to Ross McConell for helping me to interpret Trump Golf Club Scotland’s accounts.

Many claims have been made by Donald Trump over the amount of money he has invested in his golf course in Aberdeenshire. For example, in the Scotsman on 16 November 2011, Trump International Scotland’s executive vice president, Sarah Malone said that “We’ve spent well in excess of £50 million”. She goes on to claim that all the money is “Mr Trump’s own money”. Donald trump himself claimed in May 2010 that he had invested $60 million in the project.

How about we have a look at the facts?

The land is owned by Trump International Golf Club Scotland Ltd, (TIGCS) a company registered in Scotland No. SC292100 and with its registered office at 20 Castle Terrace, Edinburgh and incorporated on 21 October 2005. Accounts for the company have been lodged up until 31 December 2011 (see links at foot of this post). Over the 6 reported years:-

The accounts are abbreviated accounts in accordance with Section 444(3) of the Companies Act 2006. According to the accounts prepared up to and including 2008, the debts were owed to Mr Donald J Trump. In 2009 and 2010, no report is given of whether any of the Directors are creditors but it is understood that the long-term debt of the company is all owed to Mr Trump.

Menie Estate acquired for around £6.7 million

Now personally, I do not regard the acquisition of the land as an investment in Scotland (it may be an investment for Mr Trump). It is merely a transfer payment to the previous owner in the USA. If I pop round to my neighbour’s house and hand over £500,000 to buy her vineyard in Languedoc, I have made no investment in France.

Interpret this as you will.

1) As of 31 December 2011, Trump International Golf Club Scotland Ltd. invested £13.4 million in the Menie golf resort since 2005. This is around one quarter of the figure provided by Sarah Malone in November 2011 and a third of the figure quoted by Trump back in May 2010.

2) If you include the land and operating losses, then Trump has invested £25 million.