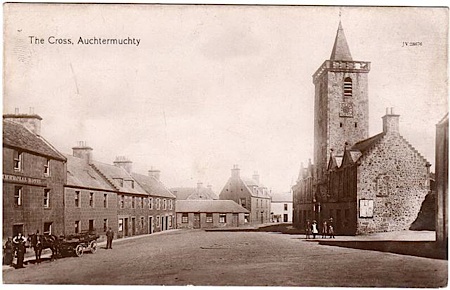 As today’s launch of the Yes campaign rolled out, I began tweeting as follows:

Folk like Lesley Riddoch have been making these arguments for a long time. More recently, the Jimmy Reid Foundation published an excellent report called the Silent Crisis which I heartily recommend you read if you want to see what the key arguments look like.

The towns contained in the tweets are those listed in the First Schedule of the Local Government (Scotland) Act 1947 (5.6Mb pdf) OR see in Annex I of Common Good A Quick Guide. These towns governed themselves until midnight on 14 May 1975 when their Town Councils were abolished by the Local Government (Scotland) Act 1973. Popular resistance to their abolition led to the inadequate sop of powerless community councils. Some towns also transferred their common lands into trusts to prevent it being transferred to the new District Councils.

I didn’t realise that the topic raised such passionate emotions.