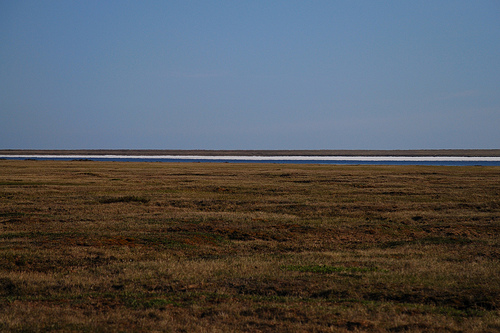 Scottish Natural Heritage published a report last month which showed that ‘nature’ tourism is worth at least £1.4 billion to the Scottish economy. This includes contributions from activities such as walking, bird watching and canoeing. It also (rightly) includes hunting.

All of which one might think would be welcomed by all those involved in managing Scotland’s countryside. Well, no….

Alex Hogg, of the Scottish Gamekeepers’ Association who, in his blog on 8 October wrote

But who would go on a walking or cycling holiday if the heather was long and rank or if there weren’t managed paths and routes through dense woodland? Would there be any birds to watch if foxes and other vermin were left to multiply and devastate all ground-nesting birds? And how much weight (if any) is given to the importance of seeing people working in the environment and adding to the rich culture of the countryside?I know for sure that if farmers, shepherds, gamekeepers and stalkers weren’t out there putting in the hours, Scotland’s landscape would resemble a tick-infested tundra which would be a massive turn off for tourists. And that would be an end to the valuable revenue they bring to remote areas.
Amazing.