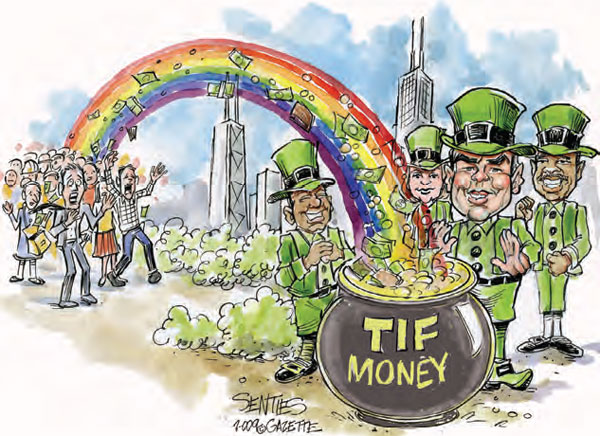 At the risk of becoming an anorak, I though I would share some correspondence I have been having with the British Property Federation via Twitter on the topic of Tax Increment Financing (see previous posts today). This correspondence has taken place in the public domain via twitter with the exception of the last two exchanges – I hope the BFP do not mind me making theirs public. It all began when the BFP (who wrote a report on TIF which can be downloaded here) sent a twitter message earlier today.

BritProp
Great news! The Scottish Government have announced the first development to be funded by TIF: http://bit.ly/djRP8N

The correspondence then proceeded as follows: –

andywightman
@BritProp But why should businesses pick up the tab for paying for this? http://bit.ly/bU7OX6

BritProp
@andywightman TIF doesnâ€™t cost business anything. Unlike things like the Crossrail levy, it doesnâ€™t involve any additional tax or rates.

andywightman
@BritProp TIF will be paid for by uplift in business rates. Not fair on businesses when other landowners pay nothing

BritProp
@andywightman TIF will not be funded by an uplift in business rates, it simply changes how the rates are distributed.

Britprop DM (direct message to me)
â€œupliftâ€ means higher rates revenue resulting from the creation of new property…….or from increases in the rateable value of existing property by virtue of the urban renewal facilitated by the initial investment. It does not mean higher levels of taxation/rates.

I then emailed the following response: –

OK – I’m confused. I claimed it would be financed by uplift. You then denied it would. CEC say that it will and now you have provided a definition of uplift which matches my understanding of what it is. It is this uplift (higher rates from creation of new property and increases in RV of existing property) that will be used to finance TIF. I think we are now agreed.

My point is thus simply what it was at the beginning – that it is unfair that business alone should (through uplift) end up paying for this infrastructure when all land within the red zone in Leith Docks will rise in value. Surely all that value should be captured to pay for infrastructure otherwise the public ends up creating added value, businesses pay for it and landowners pocket it.