Andy Wightman for Highlands and Islands 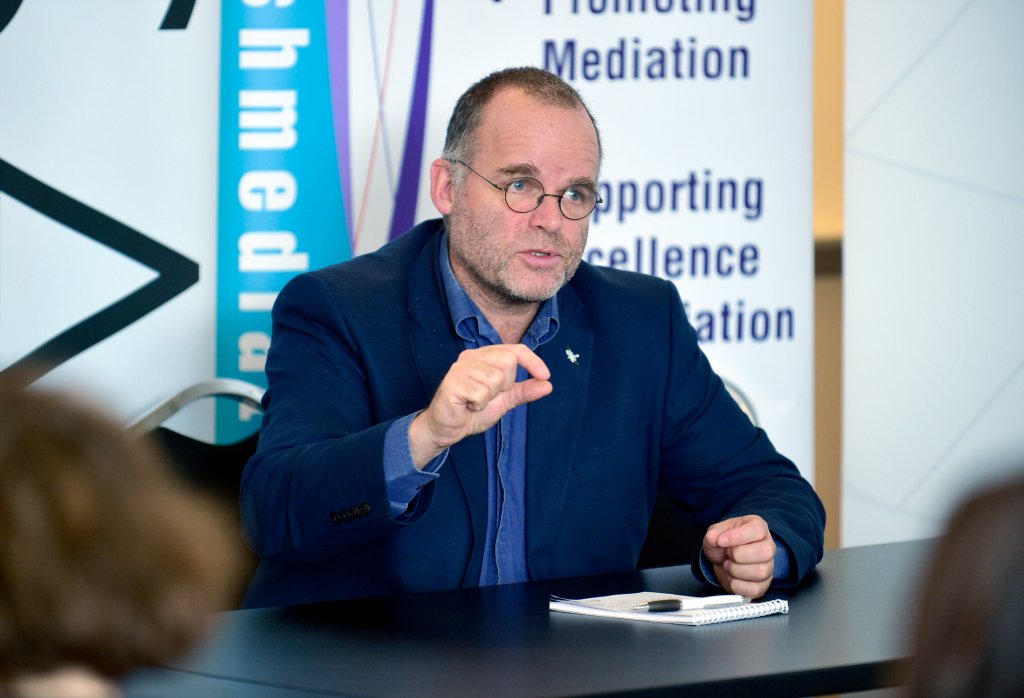 I will be a regional list candidate for the Highlands and Islands in the Scottish Parliamentary election in May 2021.

To be elected, I will need around 15,000 votes. I have launched a Crowdfunder to raise £10,000 to pay for the development of a digital campaigning platform, newsletters and media and communications support. PLEASE do consider making a donation. https://www.crowdfunder.co.uk/andy-wightman-for-highlands-and-islands

As an Independent Candidate permanently based in Lochaber (from 26 March 2021), I am offering you the opportunity to vote for experience, integrity, independent thinking, a commitment to strengthening local democracy and a track record of success.

My background is as a land rights campaigner, author, and researcher. Since the early 1990s, I have worked with communities across the Highlands and Islands supporting them to achieve more local control of land and resources. For the past 5 years, I have been an MSP for Lothian Region.

Holyrood needs more independent voices. Over the past 5 years, I have campaigned successfully on a range of issues.

As an MSP (2016-21), I led the successful legal challenge in the European Court of Justice that ruled that Article 50 could be unilaterally revoked.

I launched the Homes First campaign to better regulate short-term lets and successfully led opposition to the latest regulations that adversely affect Bed and Breakfast businesses.

I introduced a Bill to incorporate the European Charter of Local Self-Government to strengthen local democracy. It will be voted on at its final stage in Parliament within the next few weeks.

I have championed tenants’ rights and the need for more affordable housing including the desperate need to make land available at affordable prices reflecting its existing use value.

As a long-standing land campaigner (author of Who Owns Scotland 1996 & The Poor Had No Lawyers 2010), a focus of my election campaign will be a Land for the People Bill to reform Scotland’s antiquated land laws and democratise the ownership and use of land and property.

Standing for election as an Independent is extremely challenging. I have no party machine, no corporate donors, and no party members to support me.

I will be relying on a digital, grassroots campaign to win support and spread the word of my candidacy to others. I will need 15,000 votes to be in with a chance of winning a seat.

Donations will be made to Andy Wightman.

For the purposes of complying with electoral law, I need to collect information on donors.

Anyone donating over £50 is deemed to have made a regulated donation and will be subject to permissibility checks.

All such regulated donations will have to be reported to the Electoral Commission in my election return.