The Intensification of Grouse Moor Management 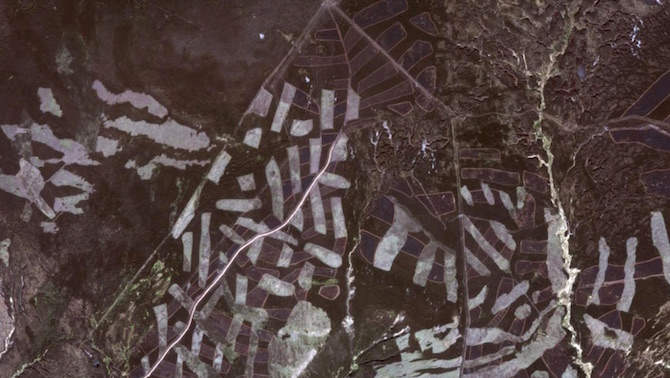 A report on the damaging environmental and social impacts of the intensification of grouse moor management in Scotland is published today by the League Against Cruel Sports. The authors of the report are Dr Ruth Tingay and myself. The report can be downloaded here (658kb pdf) and a short video here.

The report highlights a land use that where Scotland’s hills are being turned into intensively managed game reserves, where protected species are being persecuted, where electric fencing and roads are being constructed with impunity, and where much of this is eligible for public subsidy. 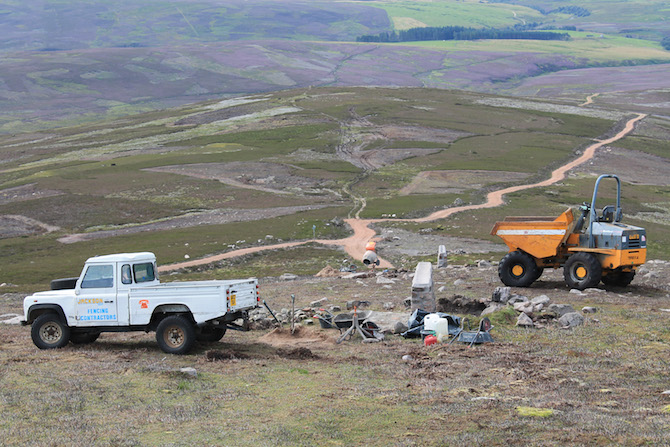 The evidence we have uncovered is a shocking indictment of a land use that is out of control. The methods being deployed to maximise grouse numbers are damaging the environment and are subject to no effective regulation or oversight by the Scottish Government and other public authorities.

The report is published days after a scientific assessment of many of these issues was published by Scottish Natural Heritage. The report was requested in response to concerns of SNH Board members about intensified moorland management practices in some areas, including the spread of hill tracks, increase in muirburn, heavy culling of mountain hares, and using chemicals to dose red grouse to increase numbers of grouse for shooting.

It also comes on the day that the Office for National Statistics published data showing that 33% of jobs in Angus pay below the living wage – the highest percentage of any Scottish local authority. Two of the case studies in the report focus on grouse moors in Angus. This may have something to do with the fact that, as the report reveals, the 2640 full-time equivalent jobs in grouse moor management pay an average of £11,041 which is below the national minimum wage. 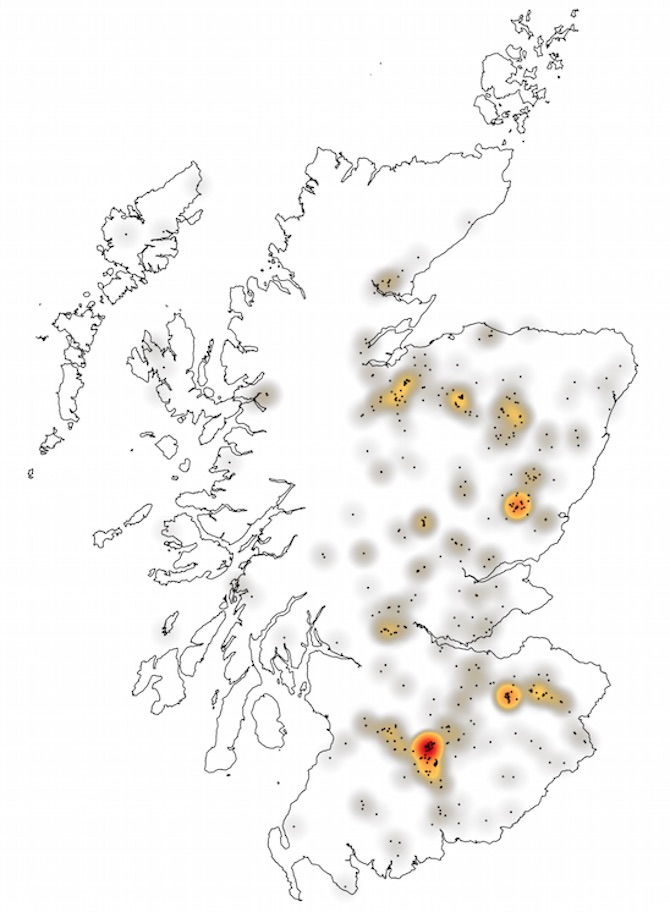 The report will be launched at a fringe meeting at the Scottish National Party conference on Thursday 15 October at 6.30pm.