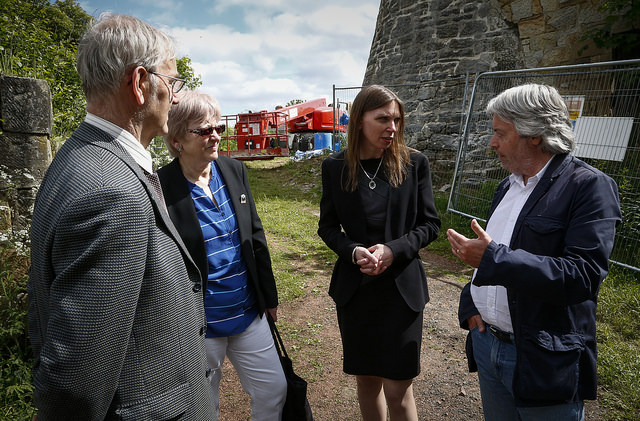 The Land Reform (Scotland) Bill was published by the Scottish Parliament on 22 June 2014. The Rural Affairs, Environment and Climate Change Committee has issued a call for evidence on the general principles of the Bill at its Stage 1 scrutiny in Parliament. The call for evidence closes at 1700hrs on Friday 14 August 2015.

I have prepared a Briefing on the Bill designed to provide a non-exhaustive analysis and to help those wishing to submit evidence.

The Bill forms part of a much wider programme of land reform. Other ongoing work by government includes reform to succession law, council tax, private rented housing, land registration and compulsory purchase law. The Bill should thus be seen as part of a wider programme and not the sum total of land reform measures. It should also be stressed that, as the first two parts of the Bill make clear, land reform is a process that will necessarily not be concluded by the end of this Parliament. Indeed it will probably take a generation before Scotland’s land governance is set on anything like a modern footing.

The Bill itself contains welcome measures and these are analysed in the briefing. The most worrying aspect of the Bill as it stands is the abandonment of proposals made in the December 2014 Consultation to bar companies in offshore tax havens from holding title to land and property in Scotland. This would have been a progressive move and one in which Scotland could have been taking the lead in a UK context. Instead, the Bill proposes a meaningless right to request information.

Last month, Private Eye revealed that over 750,000 acres of land in Scotland – an area larger than Ayrshire – was held in tax havens. It applauded Nicola Sturgeon for taking a lead in tackling the problem. Their enthusiasm was premature.

Prime Minister David Cameron has announced plans to publish details of offshore corporate ownership in the English and Welsh Land Registry and pressure from NGOs like Transparency International to clamp down on the use of offshore shell companies is proving effective in westminster. The Scottish Government, however, now finds itself being outflanked by the Tories in efforts to crack down on secrecy and tax evasion. The Scottish Parliament has an important role in scrutinising exactly why this has happened.

Other parts of the Bill are broadly welcome though important matters remain to be debated further as the Bill proceeds through Parliament.