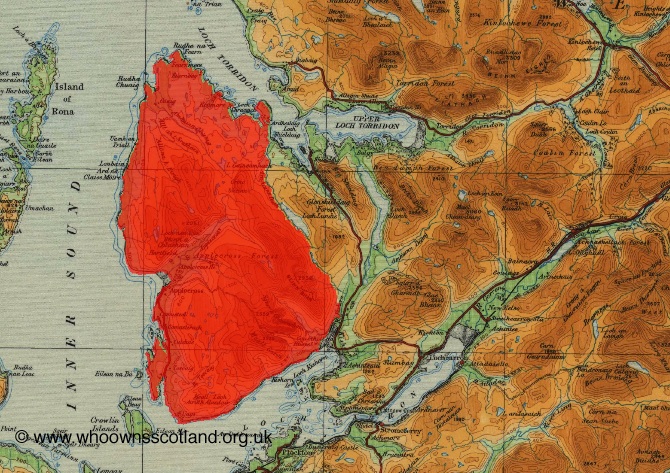 1. Environmental charities such as the National Trust for Scotland, Scottish Wildlife Trust and Royal Society for the Protection of Birds;

2. Educational bodies such as universities, colleges and private schools;

3. Community bodies that own anything from a village hall to large estates such as South Uist, Assynt and Knoydart; and

4. Landed estates formerly owned by private individuals that have been transferred into charitable company and trusts. These include estates of Applecross, Isle of Bute, Drummond Estate, much of Atholl Estate and Conchra Estate.

In a blog on the Scottish Community Woodlands Association website, Jon Hollingdale makes the case that imposing such a duty across the board is an over-reaction to a problem which is quite modest in scale.

“If the issue is with the tiny cohort of private Scottish charities whose landholdings give them a local monopoly, then, rather than imposing general burdens on all, the smart answer is to take another look at the charitable status of these organisations.”

There are a number of charitable bodies that were set up by previous private owners (often for tax purposes) and which, today, own quite large landholdings. Typically, the membership is restricted to a fixed number and with special appointment rights in the hands of the former owner.

For example, the Mount Stuart Trust owns 23,800 acres of the Isle of Bute. It was set up by the 6th Marquess of Bute in 1985 as a charitable trust and incorporated as a company limited by guarantee with no share capital in May 1989.

Under Article 21.1.2 of the Articles of Association of the company, the Marquess of Bute has the power to appoint up to four Directors even though he himself is not a member, a tax-exile and non-resident in the UK.

The Applecross Estate extends to 61,600 acres in Wester Ross. It was bought by the Wills tobacco family in 1929 and is owned today by the Applecross Trust, a company limited by guarantee with no share capital. Back in 1978, the Wills family were worried about the impact of capital transfer tax and, to avoid exposure to it, decided to transfer the estate into a charitable body. As they noted in a letter to residents at the time, 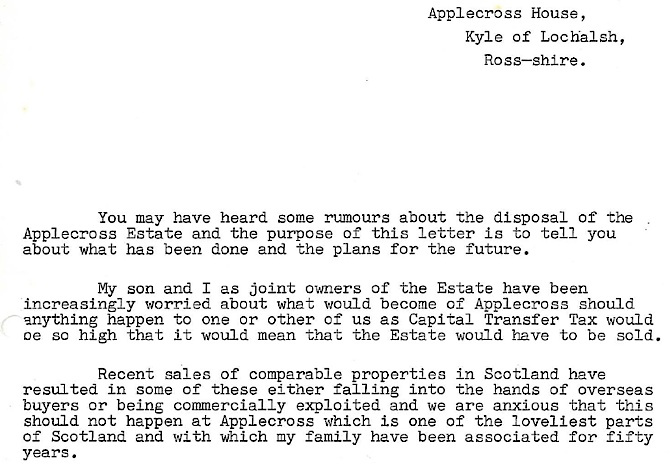 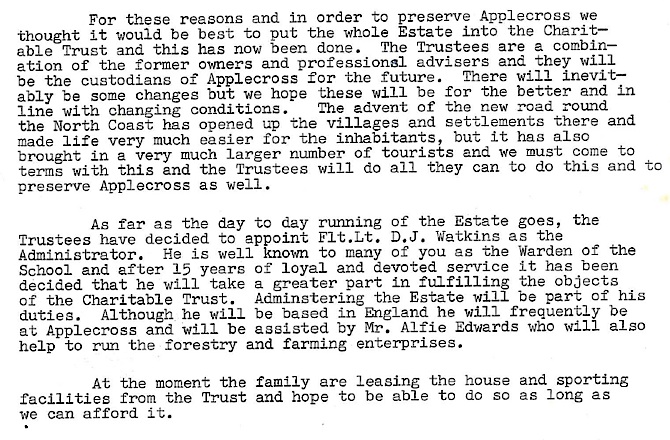 Today, the estate is still owned by the Trust and its membership is still associated with the Wills family, Richard Wills being the current Chair of the Board. None of the board members lives in Applecross.

In 2012, around 100 people applied as part of the Land Action Scotland campaign to become members of the two charities the, Mount Stuart Trust and Applecross Trust. All applications were refused. The Applecross Trust response is outlined here & a media report here.

Many local people in Applecross would like to become members of the Trust and play an active role in the management of the estate. The peninsular is very rural and has a fragile economy. Development to retain and create jobs is vital and yet the trust’s charitable objectives are restricted to preservation, environmental protection and amenity, public access and the advancement of education, arts, heritage, culture and science.

This makes it difficult, for example to develop housing since the charitable objectives do not include economic development and thus any sale of land has to be at open market value which is beyond the reach of most local people. 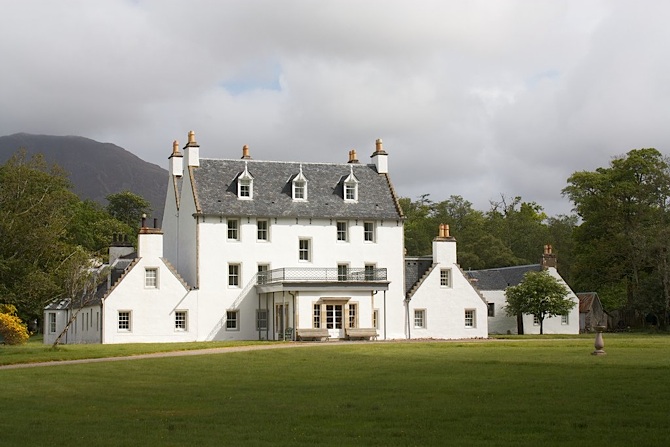 Meanwhile, the Chair, Mr Richard Wills, through a partnership of which he is a member (Deer Management Consultants), rents the deer stalking on the estate. The rent is negotiated on an independent basis with no involvement from Mr Wills. Similarly, Mr Wills rents Applecross House (pictured above) and fishings in the Applecross River for £10,200 per year from 2014-2029. When not at his country house in Applecross, Mr Wills lives in a large country house in Hampshire (pictured below) 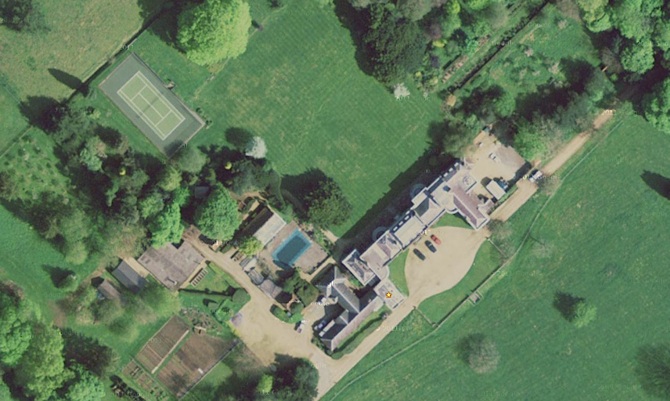 Despite the independent arms length negotiation, it is open to question whether these rents represent the best that can be obtained on behalf of the charity in the market. Other similar country houses are available on estates in the region for between £2000 and £2800 per week. Applecross Estate rents the Applecross Manse (sleeps 7) for £1080 per week on the open holiday lets market.

The question raised by the consultation is whether these estates should continue to be owned and managed by charitable bodies that restrict membership to a few members of family and friends, provide exclusive nomination rights for tax-exiles such as the Marquess of Bute, but yet refuse to allow the beneficiaries of the charities – the local population – any right to become members or Directors of the respective company boards. The Applecross Trust even has a vacant on its Board following the resignation of Charles Peregrine Albermarle Bertie in December 2012. But it remains unfilled.

I think it is time to open up these closed shops, review their governance and allow the wider community to have the opportunity to have a stake in the future of their community.