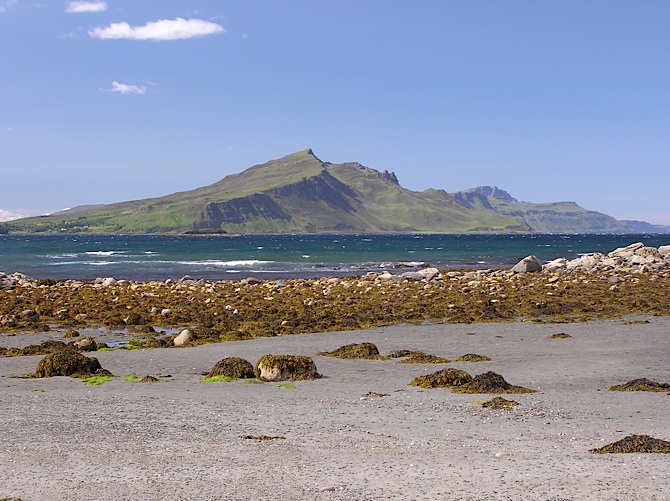 Yesterday’s Scottish Edition of the Mail on Sunday carried a front page splash claiming that Nicola Sturgeon was refusing to contribute to the costs of running the Royal Family. An editorial then provided further condemnation of the First Minister’s “plan to stop funding the Royal Family’s Sovereign Grant”. The piece was written by Hamish MacDonell, a journalist whose standards of journalism I questioned in March 2013 over another piece written for the Daily Mail.

I described Sunday’s story on twitter as  “a dung heap of unadulterated, fabricated crap”.

Today, Macdonell recycles the same rubbish in an article on the Spectator’s Coffee House blog claiming that Nicola Sturgeon is “picking a fight with the Queen”. Every paragraph of this article is strewn with errors, smears and downright untruths.

Historically the costs of the Royal Family was met from the Civil List – a sum of money voted by Parliament. In 2011, this arrangement was replaced by the Sovereign Grant under the terms of the Sovereign Grant Act 2011 (see previous blogs here and here in which I criticise this act and predict the problems it will cause). The Act provides that an annual grant be made to the Queen from the Treasury [s.1(1)] with funds provided by Parliament [s.1(6)]. Section 6 provides that the annual amount be calculated with reference to the annual net surplus of the Crown Estate beginning with a sum equivalent to 15%. The latest report from the Royal Trustees on the Sovereign Grant was published last week.

Here are the facts that any competent journalist who is not engaged in a smear campaign should be able to establish.

1. The Crown Estate revenues do not finance the Royal Household. They merely provide a benchmark against which the Sovereign grant is calculated. The grant is paid out of funds voted by Parliament. (1)

2. The financing of the Royal Household is a reserved matter and neither Nicola Sturgeon, the Scottish Government or the Scottish Parliament have any responsibility whatsoever for it. There are no proposals in the Smith Commission or anywhere else to change this.

3. The Smith Commission notes the issue in relation to the Sovereign Grant because once the Crown Estate is devolved, the revenues of the Crown Estate that are remitted to HM Treasury will suffer a one-off reduction by the amount of the revenues generated from Scotland. Such an adjustment will presumably be made by altering the 15% figure to a slightly higher figure and the Sovereign Grant will continue to be paid by the Treasury from funds voted by the UK Parliament as it is now.

None of this has got anything to do with the Scottish Government. There is no snub and no refusal to do anything for the simple reason that the financing of the Royal Household is and continues to be a reserved matter.

I understand the Daily Mail publishing this rubbish – very little of that it reports bears much relation to reality.

I am more disappointed that the Spectator magazine allowed such a dung heap of unadulterated, fabricated crap be published in what is a high quality current affairs magazine.

(1)  George Osborne himself noted in Parliament that the Crown Estate revenues are merely “not a bad proxy for how the economy and the economy are doing”. See blog in which I argue that one might as well link the Sovereign Grant to the profits of the stilton cheese industry.