The Legal Geography of Grangemouth & Ineos 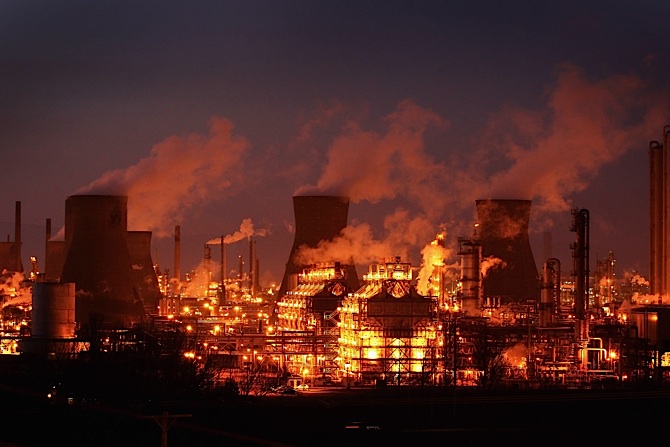 In 1965, Educational Films of Scotland made fascinating film narrated by Scottish actor Moultrie Kelsall about the history of Grangemouth from 1750 to modern times (1965). Among the highlights of the film is the focus on the role of Grangemouth Town Council as a local, democratic enabler of economic development. In Kelsall’s words,

“I think that Grangemouth has been very well served by a succession of hard-working, and enterprising, forward looking Town Councils.”

Take the time to watch the film. Click on the image below or here. 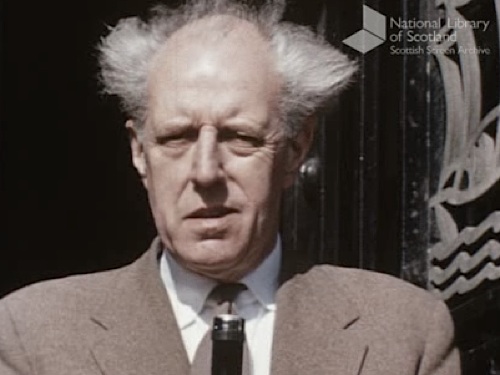 To facilitate this investment with Petrochina, the Registers of Scotland, agreed to admit a voluntary registration of the  land in the land register. As reported in the Law Society of Scotland’s journal, the Keeper of the Registers was keen to highlight how registration can enhance the confidence of an investor by providing a state-guaranteed title.

“The voluntary registration process was used recently on behalf of our client, INEOS, for their landholding comprising their oil refinery and petrochemicals facility at Grangemouth and terminal at Finnart, all held on the historic General Register of Sasines. The registration of the land was key to a number of strategic deals involving transfers of the landholding, the reorganisation of the client’s funding arrangements, and the involvement of a new foreign investor. The benefit of the voluntary registration for our clients included speed and certainty for all parties, which was of major assistance in enabling the parties to achieve their goals.” 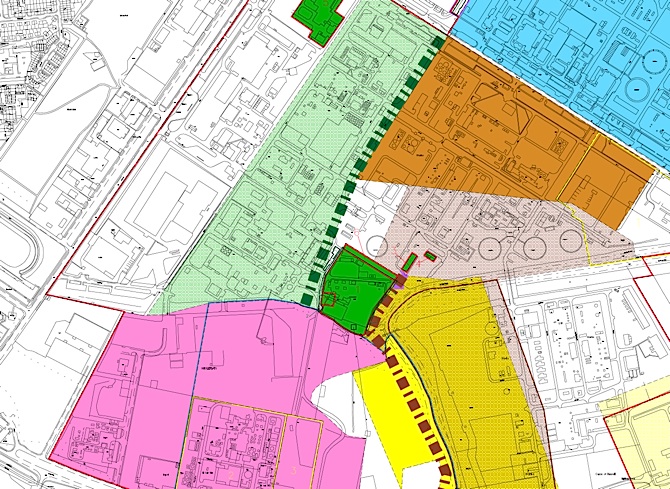 The Ineos site is registered under two titles (for links see below).

Curiously, the salmon fishing rights in the River Carron and 1486 hectares of the Firth of Forth are owned by BP Exploration Operating Company Limited under title STG27415.

Grangemouth Town Council was abolished at midnight on 15 May 1975 by the Local Government (Scotland Act) 1973 which received Royal Assent 40 years ago on 25 October 1973.

I hope someone returns to Grangemouth and makes a follow-up film to Moutrie Kelsall’s 1965 account. From indigenous local endeavours by Scottish businesses and municipal enterprise, we are now in a world of local government which is not local and does not govern and a world of global footloose private equity firms based in tax havens.

This is all about power.