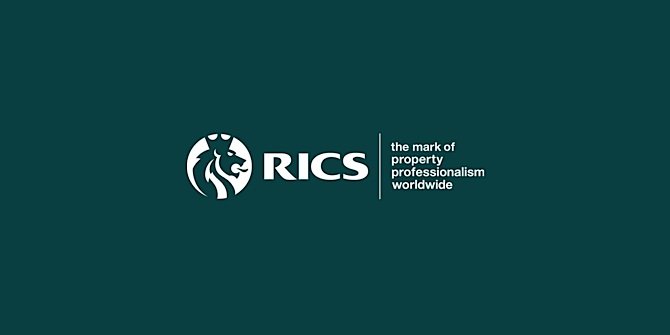 “Price of farmland hits record high” scream the headlines today across all the media. The BBC, Scotsman, Herald, and local media from the Deeside Piper to the Kilmarnock Standard.

All these stories have two things in common. First, they are virtually identical. Journalists have simply reproduced a press release. Second, they are all inaccurate. What is going on? The answer is that vested interests are successfully capturing the news agenda. In this case it is the Royal Institute of Chartered Surveyors (RICS) and they are on a roll.

Ten days ago, RICS issued a media statement entitled “RICS July 2013 Residential Market Survey” which was widely reported in the press as a recovery in the housing market with rising prices and more buyers entering the market. In reality, the survey (copy here) was a “sentiment” survey based on asking RICS members for their opinion. This is analysed as a “net balance” – a figure between -100 and 100 where -100 means all members think that a variable will decrease and +100 means they all think it will increase. As the small print makes clear, “Net balance data is opinion based; it does not quantify actual changes in an underlying variable”

The vested interest is relevant here because of course members of RICS earn their living by charging fees. In the case of land and property transactions, they typically charge a percentage of the selling price. So the opinion of RICS members is not an objective opinion.

Nevertheless, their Residential Market Survey received massive coverage. So much, in fact that two days ago, the RICS proudly announced that it had generated “our greatest number of media hits ever in one day“. I am sure their members are delighted that their membership fees are buying such good coverage of their own opinions.

So to today’s reports in the media about farmland prices. The BBC report claims that,

“The price of farmland in Scotland hit a record high in the first half of 2013, according to research by surveyors.

“The Land Market Survey by the Royal Institution of Chartered Surveyors (RICS) indicated land values had trebled in less than a decade.

“It calculated the average price of land in Scotland was now £4,438 per acre.

“Surveyors reported the price was being supported by demand from farmers and investors.

“Their report predicted further price increases were likely, with the market “far from finding its level”.

The press release from RICS claims that,

“£7,440* per acre across the UK, hitting a record high for the eighth consecutive period. The cost of land is now more than three times that of the same period in 2004 when an acre cost just over £2,400.”

That asterisk is important. It was not there when I first looked at the press release but was added after I phoned the RICS press office to ask what the following footnote referred to. The footnote says,

* Opinion based measure, £ per acre (based on median surveyor estimates of bare land only containing no residential component, not subject to revision).

Looking at the Rural Market Survey report, itself (which is only available if you register as a RICS site user), things become clearer. The basis for the claim that “prices had trebled in less than a decade” is based upon “an opinions based measure (which is a hypothetical estimate by surveyors of the value of pure bare land).”

It is also a UK wide figure and thus says nothing about the farmland market in Scotland.

The “RICS spokesperson” states, in the RICS media release that,

“The growth in farmland prices in recent times has been nothing short of staggering. In less than ten years we’ve seen the cost of an acre of farmland grow to such an extent that investors – not just farmers – are entering the market. If the relatively tight supply and high demand continues,  we could experience the cost per acre going through the ten thousand pound barrier in the next two to three years.”

What she really means is that the cost of an acre of land according to the opinion of her members. And when she speculates that the cost per acre could go through the £10,000 barrier in the next two or three years – that too is simply the opinion of those with a vested interest in precisely that outcome.

And that trebling only relates to England and Wales, not to Scotland.

Oh, and finally, that £4438 per acre price that the BBC reports the RICS “calculated”?

That’s just an opinion too but reading the press reports today you would not know.

So why does the media give such prominence to the self-promotional opinions of vested interests?