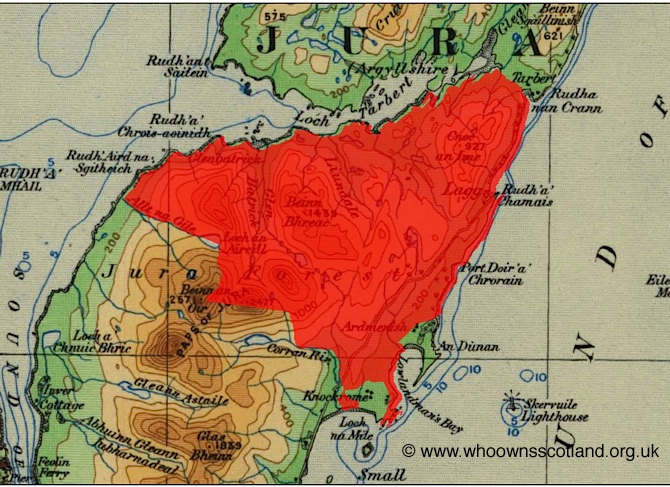 On 3 June this year, in response to a question from Ian Davidson MP, the Prime Minister David Cameron announced in the House of Commons that he would co-operate with the Scottish Affairs Committee in establishing who owns and controls the great landed estates in Scotland (see previous post for further details).

Mr Ian Davidson (Glasgow South West) (Lab/Co-op): I welcome the statement from the European Council and the Government, which says that proper information on “who really owns and controls each and every company” will be provided. Will the Government co-operate with the Scottish Affairs Committee in establishing who owns and controls the great landed estates in Scotland, in order that they can minimise both tax avoidance and subsidy milking?

The Prime Minister: That is the intention of this move. Having all countries sign up to an action plan for putting together registers of beneficial ownership by companies and the rest of it will help tax authorities to make sure that people are paying tax appropriately. That is a debate that we are leading at the G8 and in the European Union, and that should apply—we hope—to every country.

Tarbert Estate on Jura is popularly believed to be owned by Mr Cameron’s stepfather-in-law, William Astor. In fact, it is owned by Ginge Manor Estates Ltd., a company registered at PMB 58, Nassau, Bahamas. [SEE UPDATE] The name is a bit of a giveaway – Ginge Manor is a manor house in Oxfordshire and the home of William Astor. Indeed it is where David Cameron married Samantha Gwendoline Sheffield on 1 June 1996.

Now, William Astor is a member of the House of Lords. He legislates on matters to do with tax and corporate affairs. So I was sure that he would declare his interests (if he had any) in his Jura estate. In the House of Lords Register of Lords’ Interests, he declares no interest in Tarbert Estate although he is a Partner in Tarbert Estate Partnership (farm and sporting).

I contacted the officials responsible for maintaining the Register to check that, in fact Mr Astor had no further interest in the estate. They said that the matter would be investigated. Meanwhile I emailed him directly and he replied that his children, Flora, William and James, owned the beneficial interest in the Bahamas company.

Now that he is spending some time on the island of Jura, Mr Cameron has the opportunity to do a little investigation for himself and confirm, as the EU Council proposes, who really owns and controls Ginge Manor Estate Ltd.  Given that he is renting property owned by a company in the Bahamas, he might also ensure that the company is following the rules of the HMRC Non-resident Landlord Scheme.

Other than that, I hope he and his family enjoy their holiday. Jura is a fine place.

On 24 November 2014, ownership of the estate transferred to Altar Properties Ltd. in the British Virgin Islands.