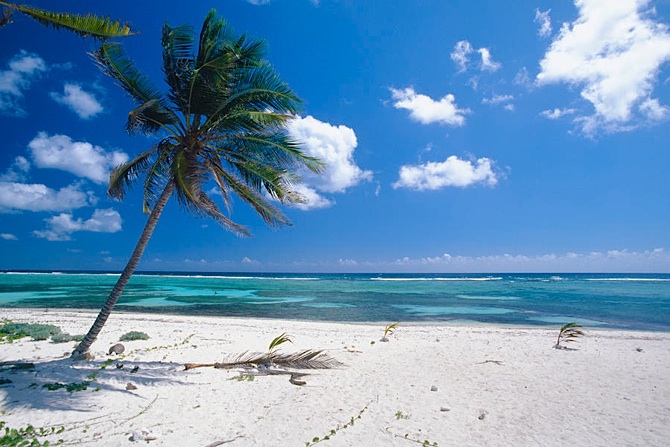 Yesterday in the UK Parliament, the Prime Minister confirmed that he would co-operate with the Scottish Affairs Select Committee to establish “who owns and controls the great landed estates in Scotland, in order that they can minimise both tax avoidance and subsidy milking.”

In a debate following a statement on the recent European Council meeting called to discuss energy policy and tax evasion, Ian Davidson MP, the Chair of the Scottish Affair Committee raised the topic of transparency in landownership in Scotland (Column 1254 Hansard)

The Prime Minister: My hon. Friend makes an important point. The draft Bill that we produced also had huge amounts of pre-legislative scrutiny. We have to recognise that there will always be civil liberties concerns about this issue, so we should look at how we can start moving the debate on, recognising that there is a block of telephony covered by fixed and mobile telephony that is dealt with. As we move to more internet-based telephony, how are we going to help the police deal with that? We may have to take this in short steps, so that we can take the House with us and listen to concerns about civil liberties, but I am convinced that we have to take some steps, otherwise we will not be doing our job.

Mr Ian Davidson (Glasgow South West) (Lab/Co-op): I welcome the statement from the European Council and the Government, which says that proper information on “who really owns and controls each and every company” will be provided. Will the Government co-operate with the Scottish Affairs Committee in establishing who owns and controls the great landed estates in Scotland, in order that they can minimise both tax avoidance and subsidy milking?

The Prime Minister: That is the intention of this move. Having all countries sign up to an action plan for putting together registers of beneficial ownership by companies and the rest of it will help tax authorities to make sure that people are paying tax appropriately. That is a debate that we are leading at the G8 and in the European Union, and that should apply—we hope—to every country.

This is a topic I raised with the Scottish Government in my evidence to the Land Registration Bill last year in which I argued that we should simply make it incompetent to register a title in the name of any corporate entity incorporated in a tax haven. This was rejected by Fergus Ewing on the basis that it would deter inward investment.

Given that the Land Reform Policy Group has decided to rename itself the Community Ownership Review Group, lets hope that David Cameron and Ian Davidson might be able to advance matters.