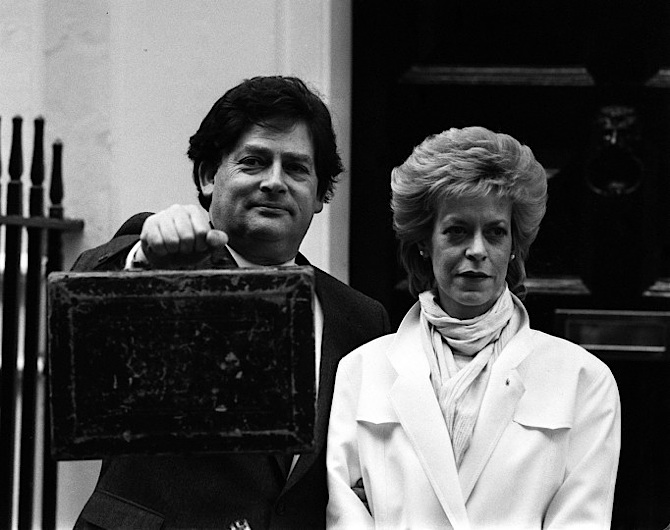 When I was at University in 1980s studying forestry, Forestry Commission land was being sold off and the private sector was booming with generous tax breaks on offer to investors to plant trees. Particular controversy erupted over the rapid expansion of afforestation in the so-called “flow country” of Caithness and Sutherland where one company in particular, Fountain Forestry, was recruiting wealthy investors such as Shirley Porter and Terry Wogan to buy land and plant trees. The tax incentives were significant and on one occasion when the Director of Fountain Forestry came to Aberdeen to give a lecture I asked a question at the end hits talk. “Why“, I asked, “is the government giving millions of pounds in tax relief to very wealthy pop stars and celebrities in London to buy and afforest land 500 miles away in Caithness and Sutherland. Why does the government not simply give this money as grants to the landowners and farmers in the north of Scotland?”

I don’t remember his answer but I do remember being asked afterwards by my Professor why I had asked such a “provocative” question. I had not realised that it was anything other than a straightforward question about forestry policy but I quickly realised that any question about power, land and money made a lot of people rather uncomfortable. For me this was all the encouragement I needed to find out more. My activism on this and other issues at the time probably cost me a career in forestry which was at that time dominated by the aristocracy and big landowners.

So when, 25 years ago today, Nigel Lawson stood up in the House of Commons and abolished this tax dodge I was delighted. The announcement was a shock to the forestry world and a reminder that gravy trains don’t last forever. The budget was memorable also as the occasion when Alex Salmond got thrown out of the Chamber for interrupting Lawson’s speech. Anyway, here is the relevant passage (the whole speech is available on the Margaret Thatcher Foundation website).

I now turn to income tax.

The way to a strong economy is to boost incentives and enterprise. And that means, among other things, keeping income tax as low as possible.

Income tax has now been reduced in each of the last six Budgets—the first time this has ever occurred. And the strength of the economy over that period speaks for itself.

However, reforming income tax is not simply a matter of cutting the rates. I also have to look at all the various allowances and reliefs to ensure that they are still justified. With this in mind, I have a number of proposals to announce.

First, forestry. I accept that the tax system should recognise the special characteristics of forestry, where there can be anything up to 100 years between the costs of planting and the income from selling the felled timber.

But the present system cannot be justified. It enables top rate taxpayers in particular to shelter other income from tax, by setting it against expenditure on forestry, while the proceeds from any eventual sale are almost tax free.

The time has come to bring it to an end. I propose to do so by the simple expedient of taking commercial woodlands out of the income tax system altogether. That is to say, as from today, and subject to transitional provisions, expenditure on commercial woodlands will no longer be allowed as a deduction for income tax and corporation tax. But, equally, receipts from the sale of trees or felled timber will no longer be liable to tax.

It is, perhaps, a measure of the absurdity of the present system that the total exemption of commercial woodlands from tax will, in time, actually increase tax revenues by over £10 million a year.

At the same time, in order to further the Government’s objectives for the rural areas, I have agreed with my right hon. Friends who have responsibilities for forestry and for the environment that, in parallel, there should be increases in planting grants. Full details of the new grant scheme will be announced next week.

The net effect of these changes will be to end an unacceptable form of tax shelter; to simplify the tax system, abolishing the archaic schedule B in its entirety; and to enable the Government to secure its forestry objectives with proper regard for the environment, including a better balance between broad-leaved trees and conifers.