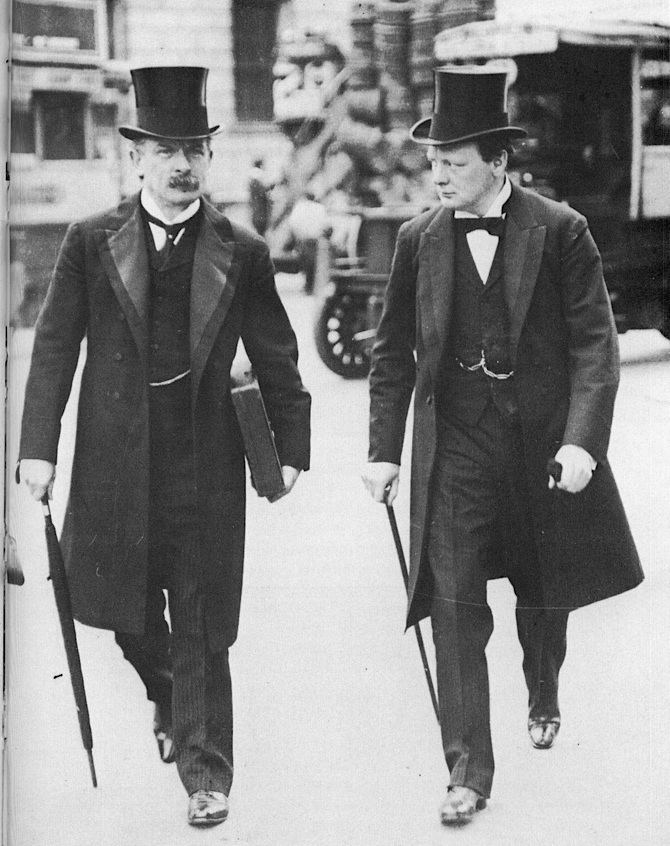 Over the past few months I have been undertaking research for Caroline Lucas MP into how a system of site value rating or land value taxation could work in England to replace the council tax and/or business rates. (1) Today we publish the report (link above) which looks at how such a system might work and what changes it would entail. Caroline Lucas has published a Land Value Tax Bill to mandate the Treasury to undertake research into the topic (Guardian report here). With the ongoing debate over a mansion tax, it is time to think more radically about the future of local government finance and property taxes. This report highlights the work of the Mirrlees Review which included the observation that,

“The economic case for a land value tax is simple, and almost undeniable. Why, then, do we not have one already? Why, indeed, is the possibility of such a tax barely part of the mainstream political debate, with proponents considered marginal and unconventional?”

Over the past two decades, a rapid expansion of private debt-based money, created by private banks, has led to a land bubble in the housing market. Not only has this had catastrophic consequences for countries such as Ireland and Spain but it has contributed to growing levels of inequality as illustrated in this frankly unbelievable graph. 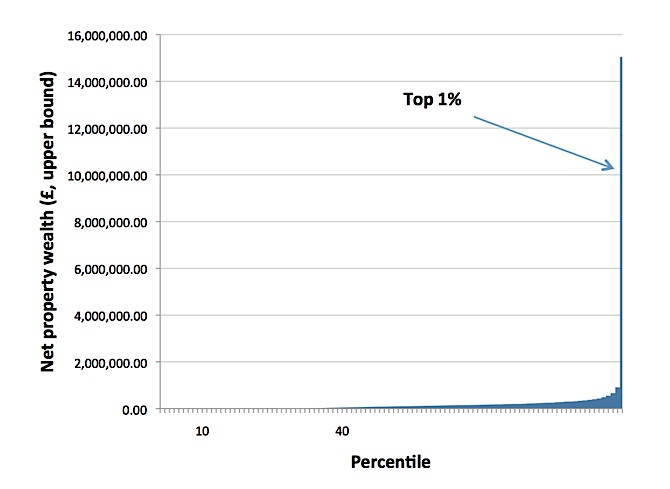 A system of rating or taxation on land values would, over time, lead to far greater equality in the distribution of wealth and incomes, lower housing costs for 83% of households in England who will pay less in LVT than they currently pay in council tax, encourage investment in property, make land allocation more efficient and end land speculation.

LVT is practicable and is already implemented in New Zealand, Denmark, Sweden, Latvia and Australia. It could provide a fair, efficient and sustainable source of local government finance in England.

(1) an equivalent exercise was conducted for Scotland in 2010. The Scottish and English reports together with a range of references and literature are available under Hot Topics/LVT in the menu above.