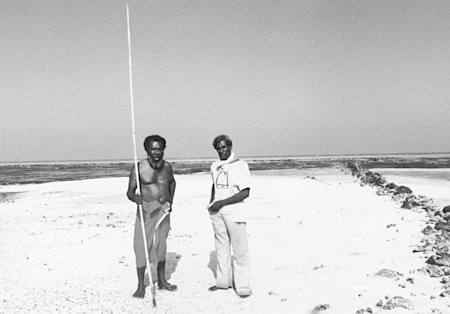 On 3 June, 1992, the High Court of Australia ruled that the doctrine of terra nullius was a legal fiction and that the native people had good title which pre-dated European conquest.

Sadly, Eddie Mabo died 5 months before this ruling was made.

The significance of this ruling is outlined in this entry from the Museum of Australian Democracy here.

The ruling from the High Court of Australia can be read here.

A few of us are working on a Land Restitution Act for Scotland.