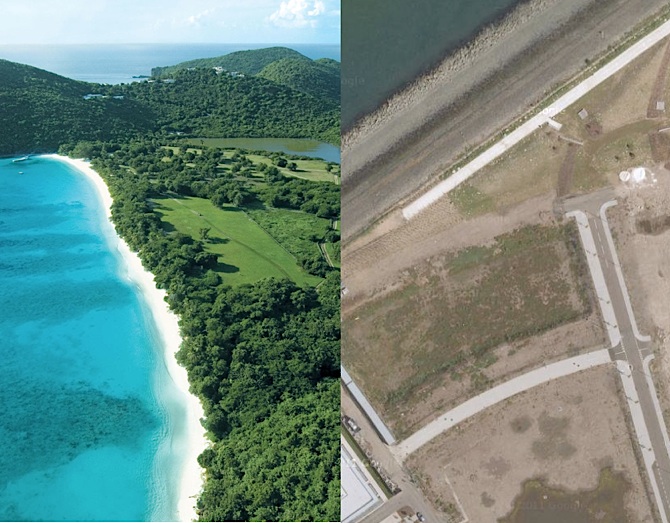 The Guardian are running a series of investigative articles on the use of offshore tax havens to acquire land & property in London. It was timely, therefore to see Steven Vaas’s article in the Herald on Monday which revealed that seven parcels of land at Granton Harbour and Western Harbour – part of the Waterfront development – in Edinburgh have been sold to a company called Sapphire Land Ltd., PO Box 957, Offshore Incorporations Centre, Road Town, Tortola, BRITiSH VIRGIN ISLANDS. 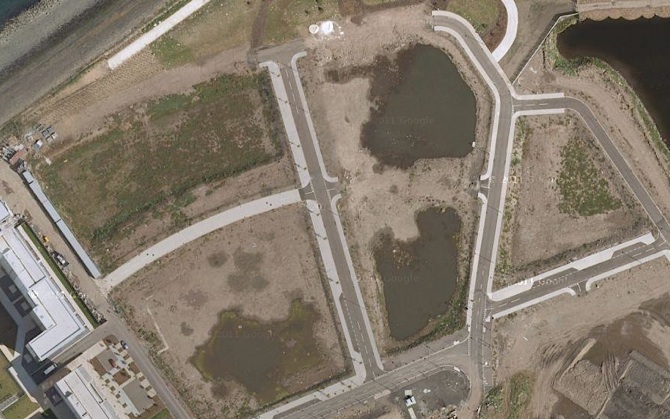 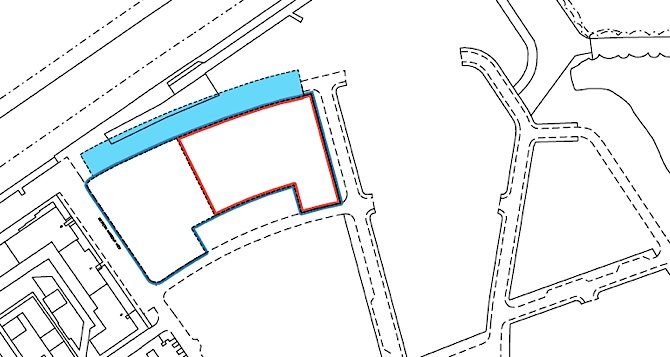 This sale of land adds to a growing list of land and property in Edinburgh and across Scotland including much of Charlotte Square which is now owned by companies operating out of offshore tax havens.

I argued during the passage of the Land Registration (Scotland) Bill that we need to make sure that there is transparency in landownership. The simple legal answer is that there is. After all, I have just consulted the Registers of Scotland and note that this land is owned by Sapphire Land Ltd. – what more do I need to know? But this analysis goes to the heart of the debate over the Bill which was regarded as merely a legalistic reform by the Scottish Government and arguments from myself and others that it should be seen as part of a wider public land information system were rejected by Ministers.

In my 4th blog on the Bill (click on “Land Registration” category on right side for all of them), I cited the growing evidence that registering land in tax havens frustrates the administration of the criminal law, the collection of taxes, and good governance by concealing the true beneficial owners of land. Specifically, my proposal for transparency on offshore landownership was rejected (despite having been called for by the SNP when in opposition). My written evidence is here.

There are now over 750,000 acres of land in Scotland owned by companies in offshore tax havens. We know nothing about who is behind these companies and they are probably avoiding a lot of tax. Why, oh why does the Scottish Parliament not feel able to do the simple things it can to make Scotland a fairer and more equitable society? What possible public benefit can there be in allowing the public registration of land in the name of companies located in tax havens?