Today’s contrasting images come on the day that over 30 Palestinians died in Gaza. They included the Dallo family in Jabalia refugee camp – that’s right a refugee camp – who lost 11 members when their house was attacked by Israeli rockets (see first image below). The BBC headline over this story is “Death toll jumps in Gaza crisis“. One wonders what the headline would be if 11 civilians were killed in a Palestinian rocket attack in Tel Aviv. “World leaders condemn terrorist atrocity” perhaps? 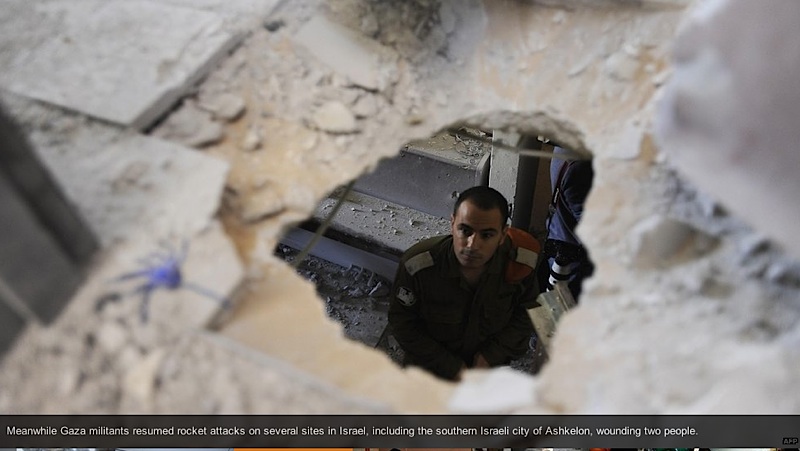 Other images from today from Electronic Intifada (including demonstration in Edinburgh).