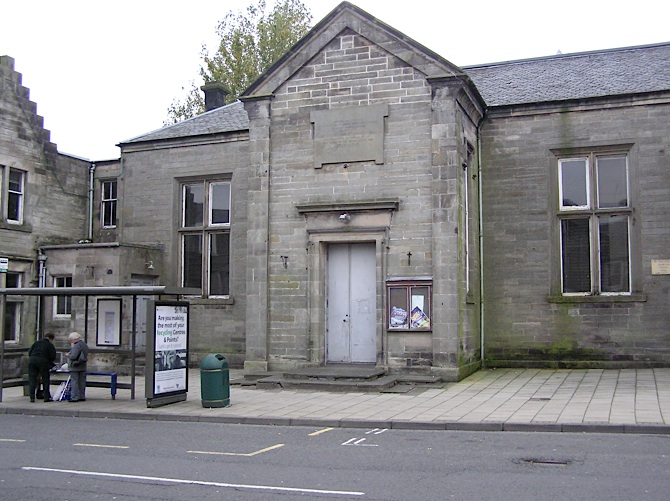 Responses to a consultation on what the Scottish Government’s Community Empowerment and Renewal Bill should contain closed in September and will be published soon.

This is my response in which I open by placing concerns over community empowerment firmly in the context of Scotland’s failed democracy and the relentless centralisation of political power (see Campaign for REAL Local government). Without addressing such key governance issues, community empowerment risks becoming the same kind of sop that the creation of community councils were in 1975 when Scotland’s local government was eliminated, leaving us as the least democratic country in most of Europe as the table below illustrates.

The saga of the Town Hall continues with the refusal of planning consent on Wednesday (it is interesting to note that Kinross-shire is now so insignificant politically that the Courier files the online story in the ../News/Fife.. directory.

The Town Centres Review was published in July 2013.