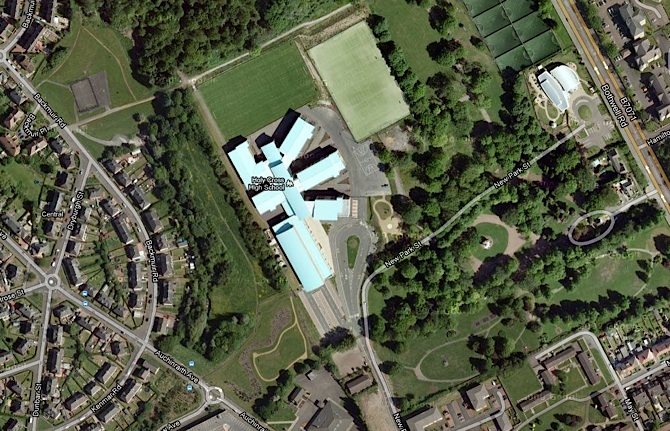 The fallout from the Court of Session decision on Portobello Park rumbles on (see previous posts). The ruling that Edinburgh Council cannot “appropriate” (i.e. use for another purpose) inalienable common good land exposes common good law as flawed in its practical consequences. Consider the following three situations.

ONE
Lady Paton ruled that the City of Edinburgh Council has no statutory power under the Local Government (Scotland) Act to appropriate inalienable common good land. Such a course of action is simply not provided for under the Act and thus she struck down the Council’s decision of 26 April 2012 to appropriate part of the park as ultra vires (beyond its powers).

TWO
There are, however, statutory provisions covering the disposal of inalienable common good land by a local authority. Thus if Edinburgh Council wanted to sell part of Portobello Park, they could seek the Court’s permission. This may not be granted of course but the avenue is nevertheless open to make the request for disposal … but not for appropriation.

THREE
The Portobello decision took many by surprise because in two previous cases in South Lanarkshire and North Lanarkshire, the local authorities proposed to build new schools via a Public-Private Partnership (PPP). They petitioned the Court of Session for consent to dispose of the land under s.75 of the 1973 Local Government (Scotland) Act but in both cases the applications was dismissed as unnecessary because the proposals did not amount to a disposal – merely appropriation. There was no provision in the 1973 Act regarding appropriation and therefore the Court had no locus. As a consequence they never ruled on whether appropriation was lawful. A written judgement is available only for the North Lanarkshire case.

I don’t know about North Lanarkshire but the South Lanarkshire school – Holy Cross High School in Hamilton was then built (pictured above). Interestingly the Special Planning Committee report of 22 August 2005 notes at (5.1) an objection that the land was common good. The report states that “An application to the Court of Session to have the restriction removed from the application was successful.” (I do not think this is true – the only case is the one noted above and it ruled simply that the Court had no locus). Had this objector opposed the Council’s appropriation of inalienable common good land in the Courts, he or she would have won and the Court would have ruled that the decision of the Planning Committee was ultra vires and struck it down – just as Lady Paton did in Portobello. But no-one sought a judicial review of the decision.

And because of that absence of challenge, the school was built.

So is the school illegal?

All of which is to say by way of conclusion that if inalienable common good land is meant to be afforded maximum legal protection, the law has a funny way of going about doing so when three scenarios can throw up three different outcomes.

NOTE – as with all blog posts of a legal character, as a non-lawyer, I am happy to be corrected on any of the facts or opinions expressed.