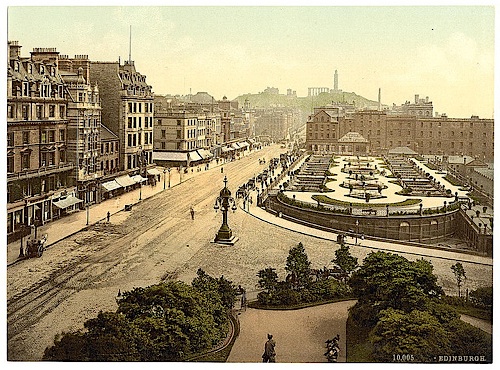 Yesterday, the Scottish Government published its draft Long Leases Bill which is designed to convertÂ any lease of over 175 years (with at least 100 years left to run) to full ownership. This follows a consultation earlier this year (responses here) which, in turn, followed a report from the Scottish Law Commission on the topic (Report No. 204 on SLC website).

The evidence of the existence of long leases was derived from the Land Register in a survey of only four counties. It is not surprising, therefore that it did not pick up on the important issue of leases of common good property, most of which are in the Register of Sasines. Common Good land will often have been let on long leases as an alternative to sale to get over the problem of inalienability.

I drew this problem to the attention of the Government in June 2010 but it is clear from the Policy Memorandum (see link to Bill above) that they have declined to take my concerns on board although they have decided to amend the bill to exclude all leases of over Â£100 per year.

The Scottish Government knows this (see my response in link above) and thus we now need to mobilise effort to amend this in Parliament. Remember, that this may well affect common good property across all of Scotland’s 196 burghs.

The story of this scandal is told in Chapter 24 of my new book, The Poor Had No Lawyers.

UPDATE Fri 12 Nov – Scottish Parliament Justice Committee to discuss how to deal with this bill at its meeting of 16th November (see papers for meeting). Officials are proposing a 5 week consultation to 31 Dec (half the normal 12 week minimum recommended). They regard this as a “technical” bill. Clerks express some doubt as to whether the Parliament has the time to complete the pasage of the Bill before it dissolves at end of March.